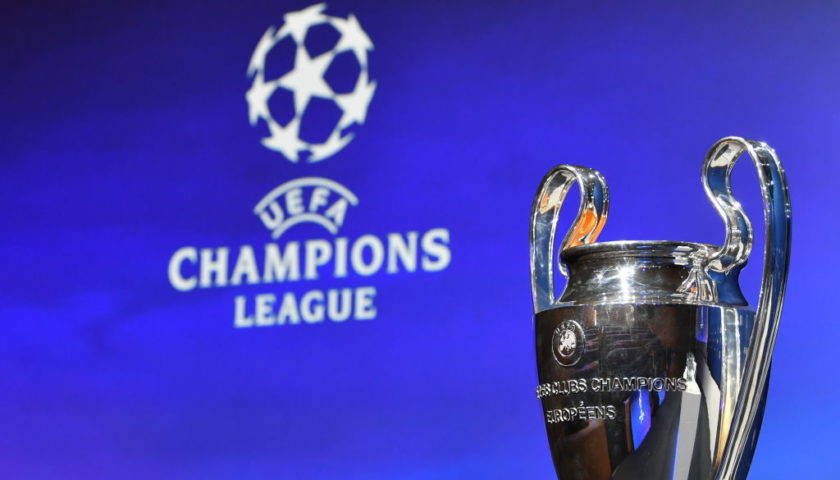 Best of the Rest

At long last, we have a return to Champions League football, and I am way too excited. It is finally the knockout stages where things get a lot more exciting and giants fall.

First of all, we have Liverpool versus Atletico Madrid.

Now, of course, I am biased, but given Liverpool’s form as of late, and the injuries Atleti is facing currently, I think Liverpool will win this round easily over the two legs. It should be two fun matches for Reds to watch, and hopefully two stress-free ones.

This one is a bit tougher to call, however, I still predict Dortmund to come out on top over the two legs. Dortmund is on an incredible form currently. With the brilliant signing of Håland who has been on an incredible form as of late, fitting in very comfortably in the German lineup, as well as having an unreal home atmosphere at Signal Iduna Park, Dortmund has little to worry about. Combine that with Neymar’s tradition of being injured, and PSG’s poor defending form, the German squad should be in for an enjoyable two legs of European Football.

Now, this matchup I did have to do some research on, as I am not all that familiar with either of the two squads. That being said, Atalanta is known to love to score and can make some incredible comebacks. Valencia, on the other hand, are on a cold streak lately, conceding the most league goals out of anyone in the Spanish league’s top 10. With all that in mind, I would have to give this to Atalanta, but it will be a close two matches.

This matchup will be a fun one for neutrals and Reds alike. First of all, we get to see our future star, Timo Werner in action. Plus we can hopefully see a Jose meltdown. All jokes aside this will be a brilliant matchup. Tottenham has been on a good streak as of late, even with the injury of Kane in mind(which personally I have always thought they are better without Kane than with). That said, Leipzig is in a tight race with German giants, Bayern Munich, and have been on fire lately. This will be a fun matchup to watch, and even with Jose’s expertise, I give the edge to Leipzig but only by a thin margin.

This one will be easy. Chelsea has been dealing with a LOT of injuries. Couple this with Bayern’s incredible form in the group stages, with Lewandowski scoring goals like he was playing against a U18 squad, Bayern will take this easily.

This will be a lot tighter matchup to call. Napoli gave us a bit of trouble in the group stages, and Barca is, well Barca. Personally I think Barcelona will win out, but it will be a tight matchup. Barcelona has a certain Argentinian god, who always gives them a bit of an edge, which could be the understatement of the year.

In the same vein as the Napoli v Barca matchup, Juve has Ronaldo, Lyon has nobody even close to him. There isn’t much to say about this matchup. Juventus has this in the bag and I don’t see there is any way they lose to Lyon.

Now since Ban City is getting struck down with a 2-year punishment from Champions League football from UEFA, they will be playing their hearts out to try to make something of this year. That being said, this will probably be the closest matchup of this stage of the CL. City is doing well, but there will be a TON of stress on the club due to the issues at hand. Real on the other hand have proven time and time again how good they are in the CL, and I think they will do it again. Sorry Pep, you might need to go elsewhere to lift Big Ears sometime soon.